All the projects without taxonomy and at any of the five stages: definition, initiating, planning, executing, and closing. 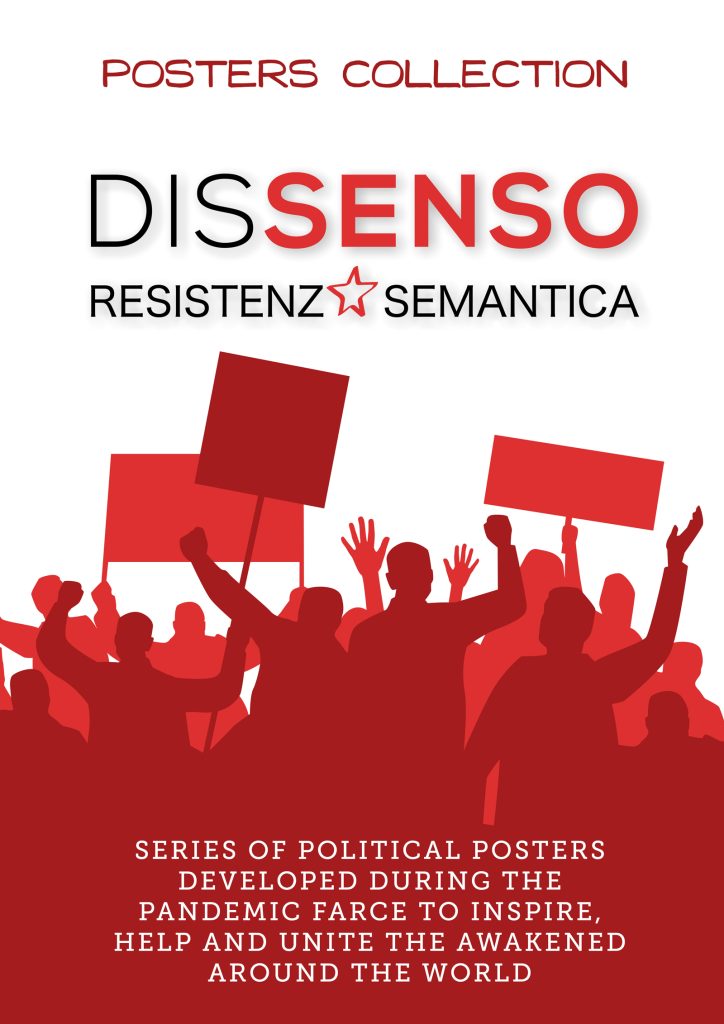 Dissenso Protest Posters Collection, by Daniele Prati. To keep doing my part even now that awakening is happening. 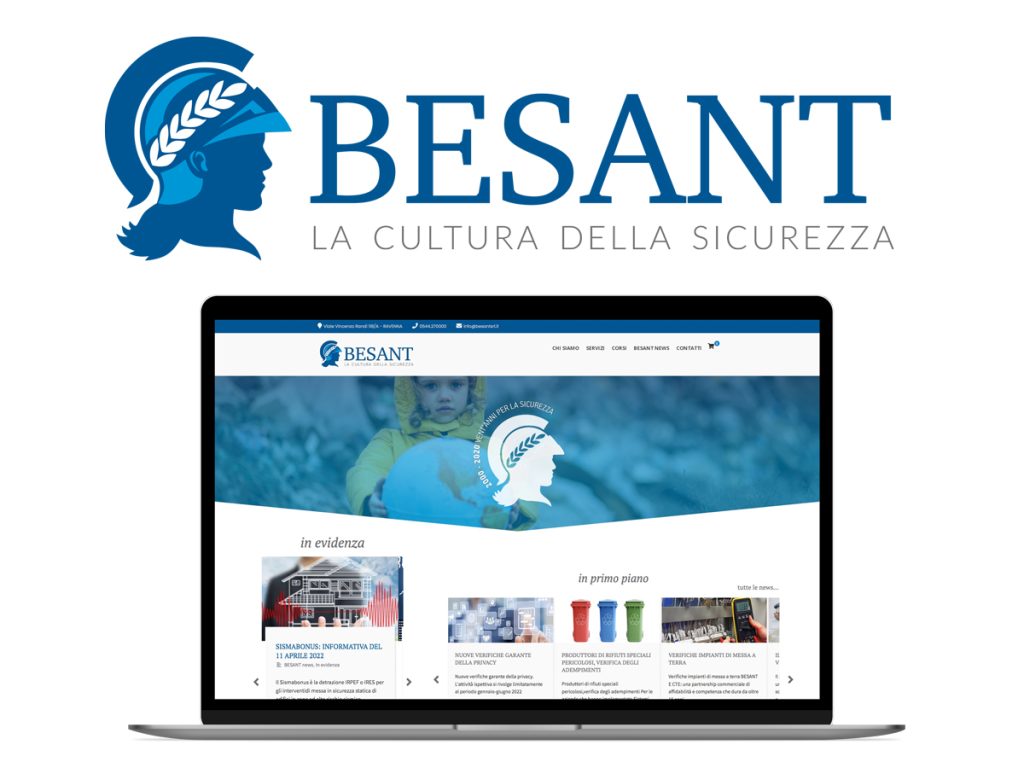 For Besant I managed to restyle and reorganize all the contents already existing and I went online without interruption of service. 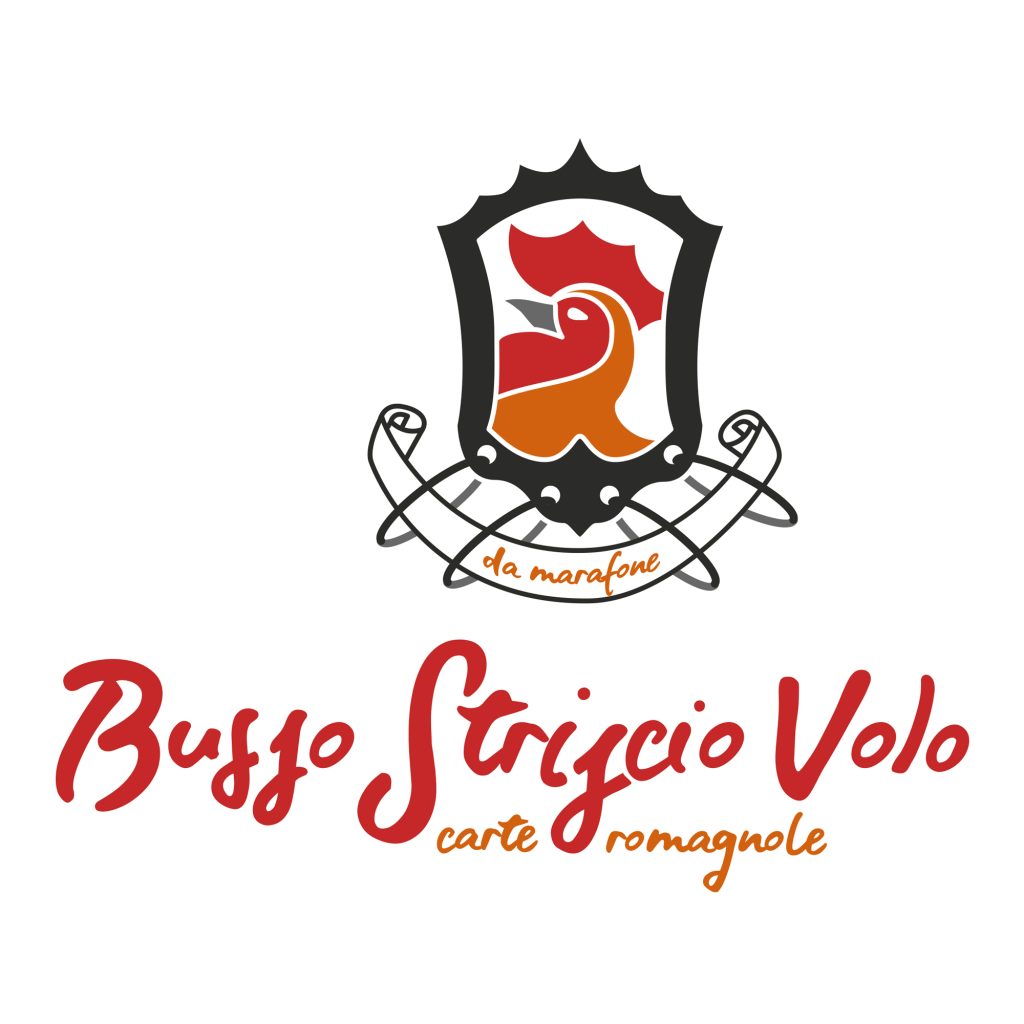 Eventually, I took over the project again, and maintaining the original concept I started a redesign with a totally new approach. 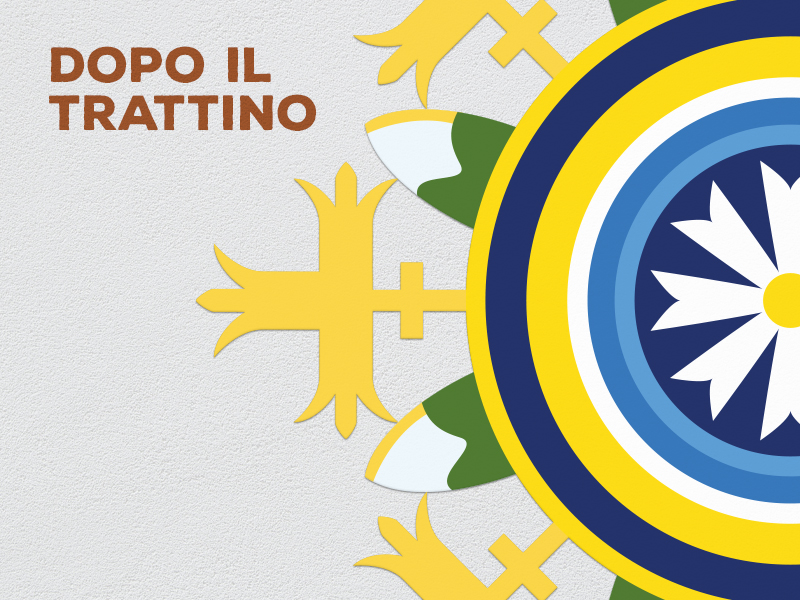 "Dopo il trattino" is composed so far of three elements: a book, a photographic portfolio, and a series of graphic contents and illustrations. 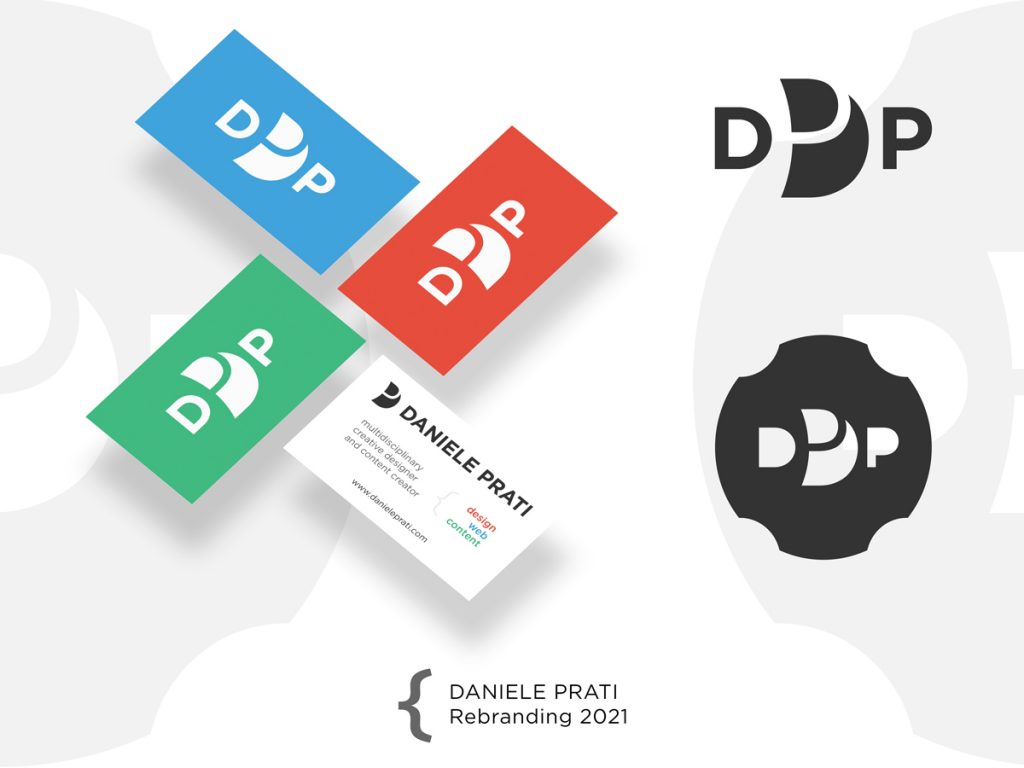 A personal rebranding with a heartful homage to japanese culture. 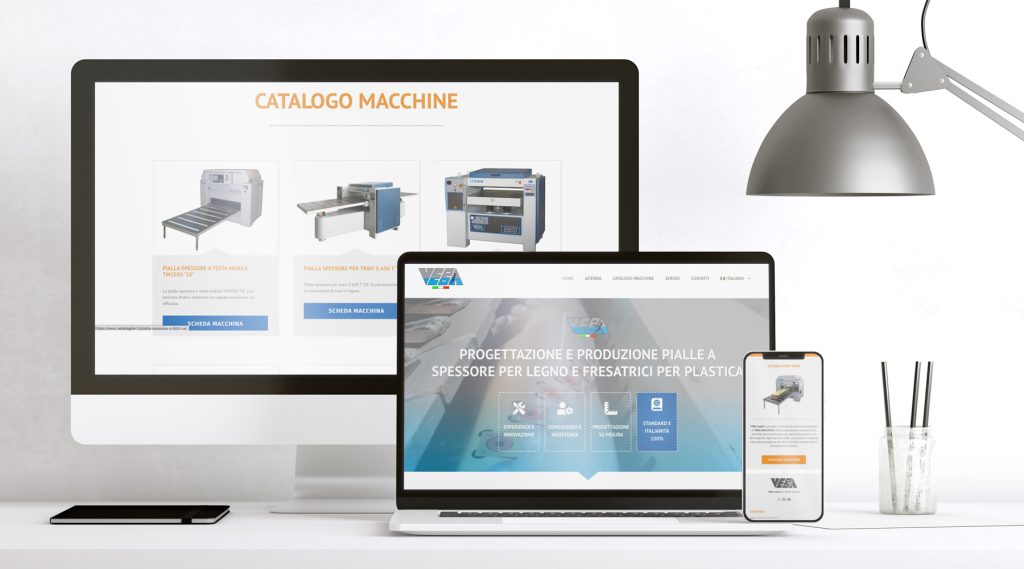 I designed the Veba Taglieri new website in 2021 by using WordPress CMS and importing the contents from the old HTML/CSS static website. 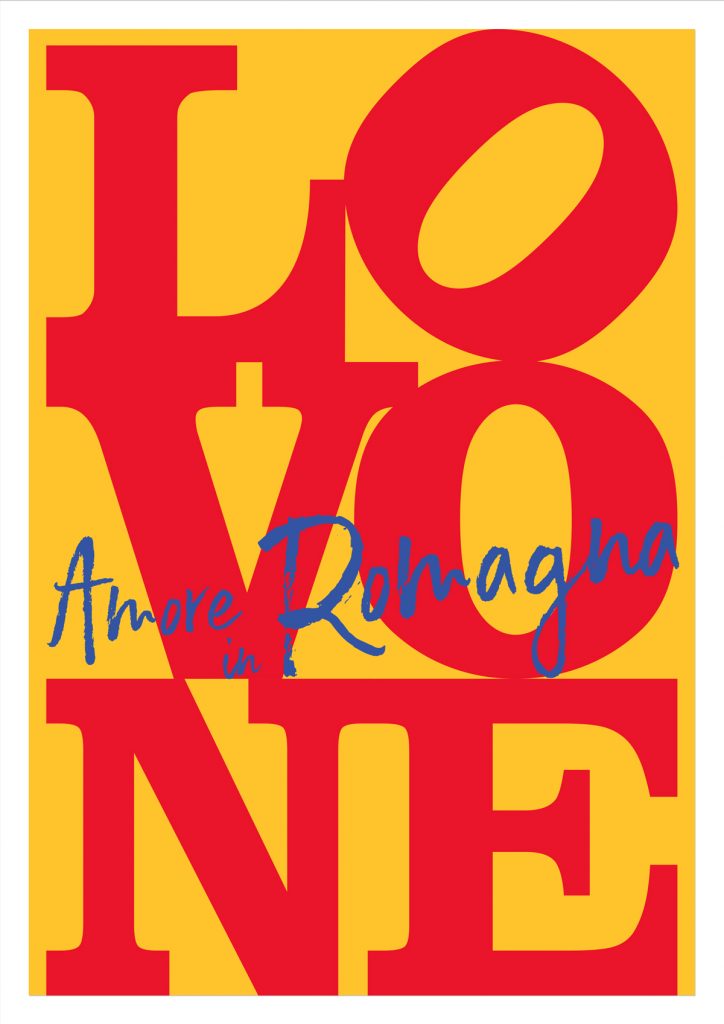 LOVONE Amore in Romagna is the meeting point between the admiration for Indiana’s masterpiece and the homage to the language of my land. 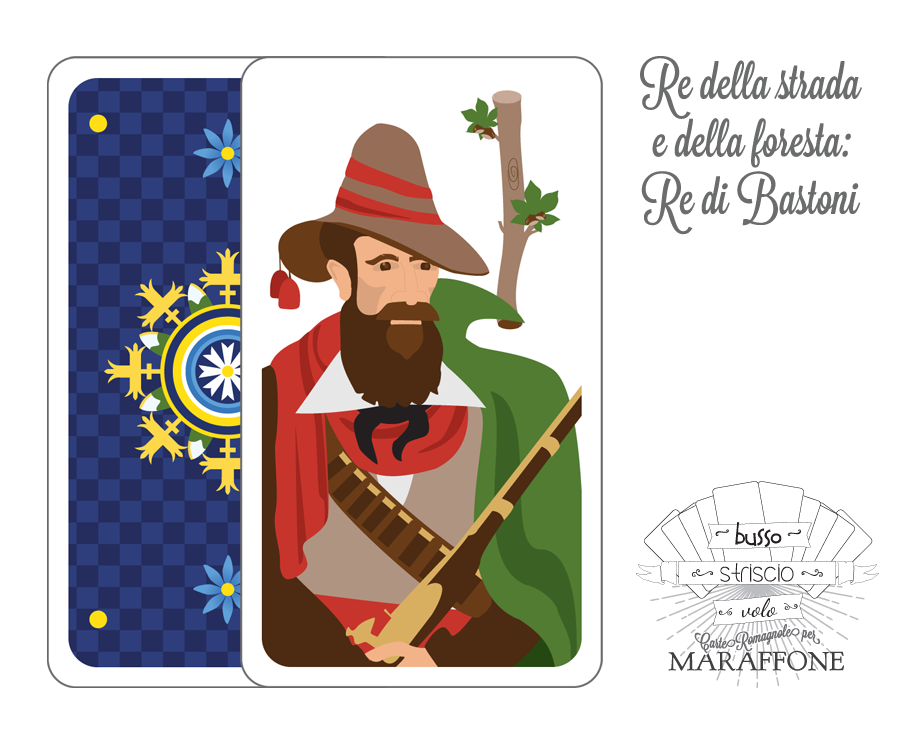 Linkography portfolio of sites created on the basis of a CMS (mostly WordPress, but not only) 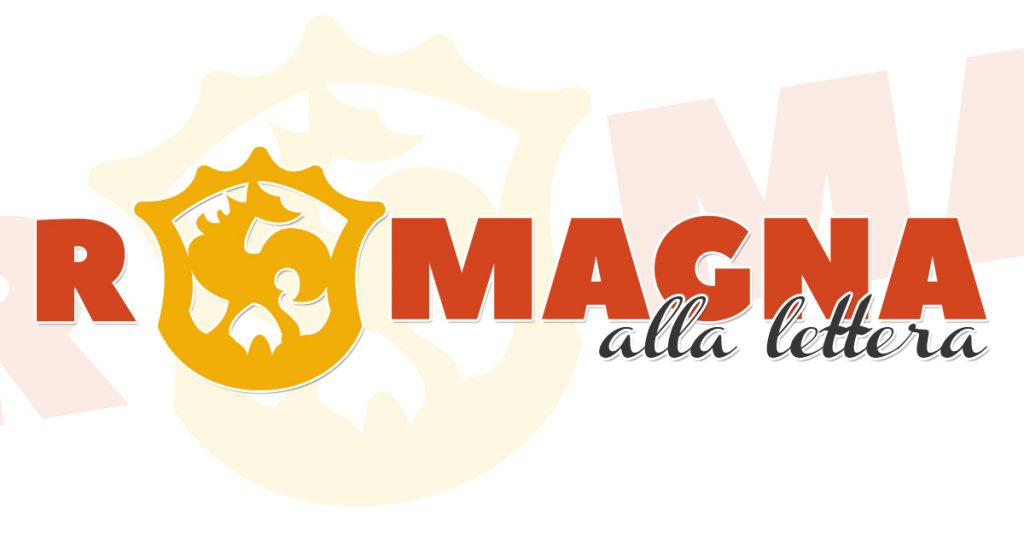 ROMAGNA ALLA LETTERA is a graphic and design project without a clear destination so far that features vector logos of city names with a illustration twist.

No more pages to load

This website uses cookies to improve your experience while you navigate through the website. Out of these, the cookies that are categorized as necessary are stored on your browser as they are essential for the working of basic functionalities of the website. We also use third-party cookies that help us analyze and understand how you use this website. These cookies will be stored in your browser only with your consent. You also have the option to opt-out of these cookies. But opting out of some of these cookies may affect your browsing experience.
Necessary Always Enabled
Necessary cookies are absolutely essential for the website to function properly. This category only includes cookies that ensures basic functionalities and security features of the website. These cookies do not store any personal information.
Non-necessary
Any cookies that may not be particularly necessary for the website to function and is used specifically to collect user personal data via analytics, ads, other embedded contents are termed as non-necessary cookies. It is mandatory to procure user consent prior to running these cookies on your website.
SAVE & ACCEPT
×
×