A personal case of rebranding

With a Japanese twist 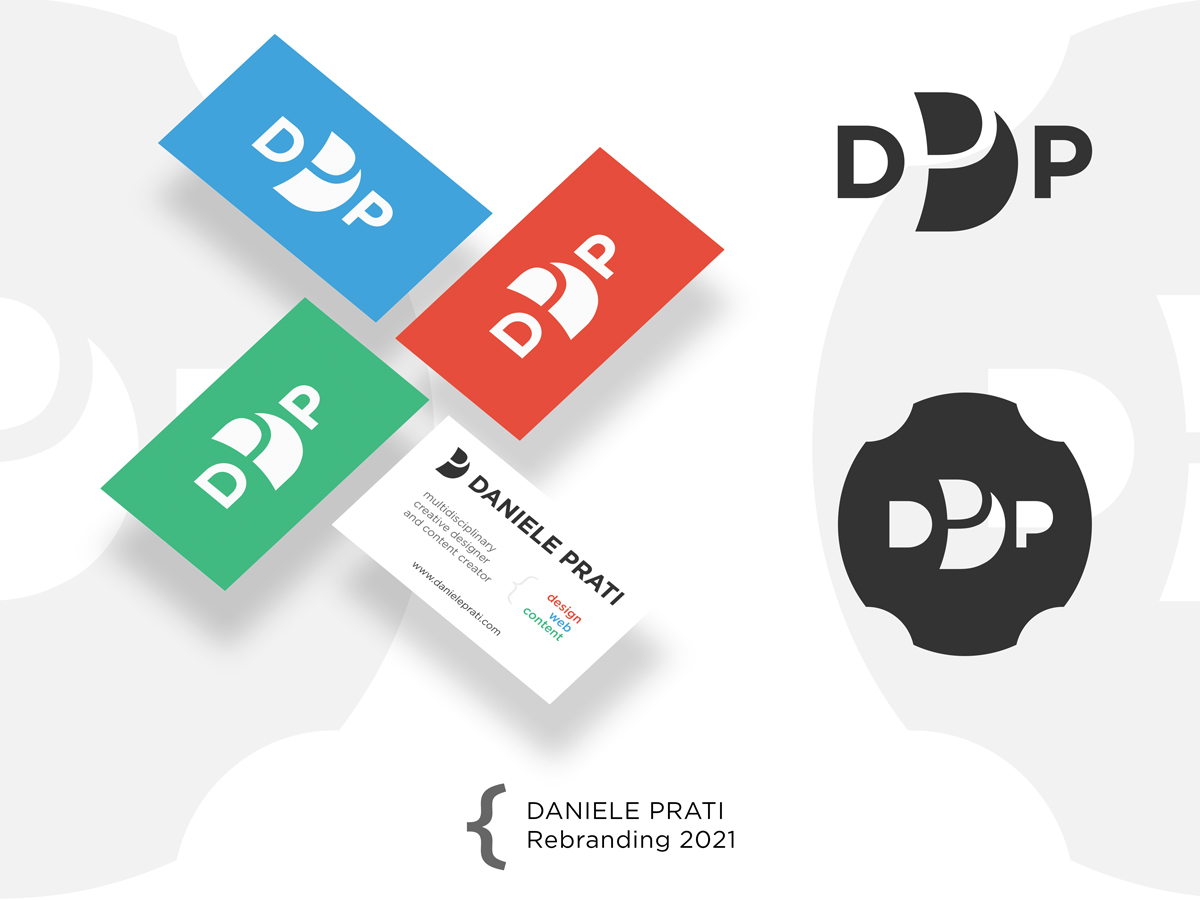 During this long 2021, I went under a refreshing of my brand identity as a freelancer with a heartful spontaneous homage to Japanese culture. First I lightly modified my historical logo, the abstract sail inflated by the wind and made by the shapes of the capitals “D” and “P”, the first letters of my name and surname.

Then, since I run out of all my business cards and I had to reprint them, I thought to redesign them as well. I added the colors of the three areas of my skills (red for design, blue for web, green for content) and the two capital letters to have a more compact version of the logo to display in little spaces or tiny merchandising.

As I was working at it, I thought of a tribute to my passion for Japanese culture and I created a “tsuba” version on my logo. What the hell is a tsuba? Here it is, you’re welcome: tsuba on the wiki. Being still “in the zone” and having illustrator still running on my mac I read another time the story of the 47 Ronin, I watched a couple of old Japanese movies and a ton of anime, and I came out with the idea of having a personal mon.

I researched a little on the web and I found the “tomoe” element to be so familiar and used that I thought to integrate it into my design.  I realized that two tomoe placed one next to the other could resemble a lowercase “d” letter next to a “p”: my initials again. It looked good to me and I was having fun realizing it. I even realized some stickers of it. 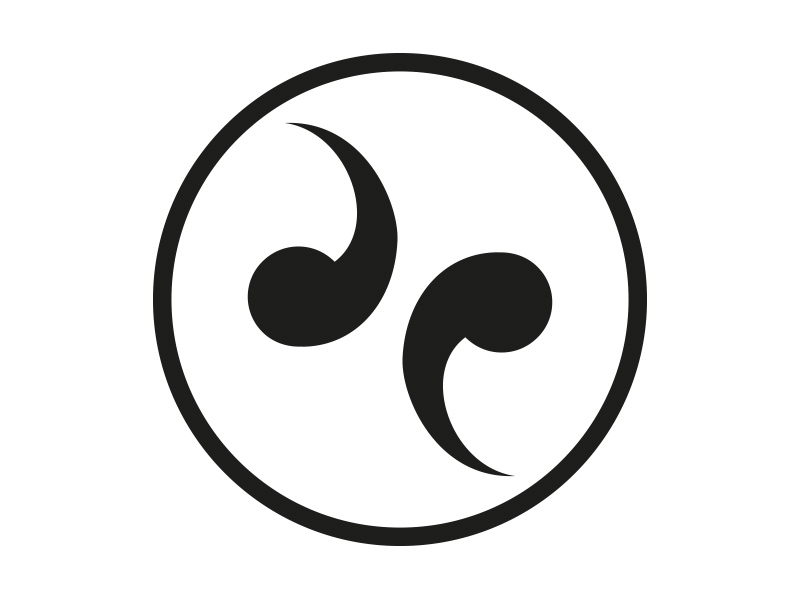 A post with everything is needed to be found by my new job (I hope). Cover letter, résumé, curriculum vitae, all in one place.

Gallery of logos of different natures designed during the years, for portfolio and reference. 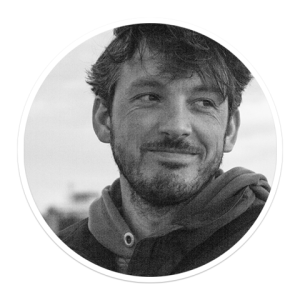 My name is Daniele Prati and I was born in Italy in 1976.
I’m a multidisciplinary creative designer and content creator.

I’m a location-independent freelance aiming to make a living while traveling, learning, creating, and changing.
That’s my way of becoming myself.

I am interested in exploring, researching, and developing projects and content that combine different arts, disciplines, and platforms while being solid, functional, and unrepeatable.

I am available for commercial and no-profit projects and open to collaborating on engaging projects anywhere.

Wanna receive updates sent with unspecified frequency on my projects?

HAD OR SEEN A GOOD IDEA?

I’m always happy to contribute with some of my skills to exciting projects, both no-profit or commercial. If a good idea is in da house please freely check my skills on Bluinfaccia’s online résumé or make me a proposal through my contact form.

Check my skills
make a proposal

Contacts and socials on the below list are to be intended as personal.

All contents were created by Daniele Prati and licensed under Creative Commons CC BY 4.0.

All contents, projects, and the website have been designed and maintained with laugh and love by:

This website uses cookies to improve your experience while you navigate through the website. Out of these, the cookies that are categorized as necessary are stored on your browser as they are essential for the working of basic functionalities of the website. We also use third-party cookies that help us analyze and understand how you use this website. These cookies will be stored in your browser only with your consent. You also have the option to opt-out of these cookies. But opting out of some of these cookies may affect your browsing experience.
Necessary Always Enabled
Necessary cookies are absolutely essential for the website to function properly. This category only includes cookies that ensures basic functionalities and security features of the website. These cookies do not store any personal information.
Non-necessary
Any cookies that may not be particularly necessary for the website to function and is used specifically to collect user personal data via analytics, ads, other embedded contents are termed as non-necessary cookies. It is mandatory to procure user consent prior to running these cookies on your website.
SAVE & ACCEPT
×
×